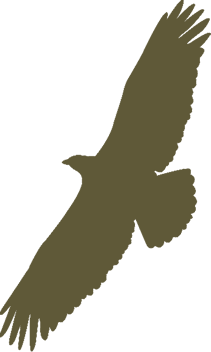 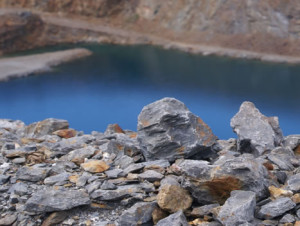 It has been said that Carroll Walsh, a miner, named Mt. Carbine after the 1890 Melbourne Cup Winner which was a horse named “Carbine”.

The story of Mt. Carbine dates back to the 1890’s when wolframite was first discovered on the slopes of Carbine Hill. Mt. Carbine developed into a town and had a population of over 400. Shops and other buildings included the School of Arts, Church, Court House, Post Office, Hospital, School, Police Station, bakery, butchery, general store, drapery, cordials manufactory, barber, ore buyers, billiard saloon, 3 hotels, freight and transport carriers, a blacksmith and three stamping mills.

After the collapse of the world’s wolframite markets in 1919, Mt. Carbine became practically depopulated. In 1968, Roche Bros. Mining purchased the leases and in 1971 commenced Stage 1 of the treatment plant. In late 1971 an initial settlement for 60 men was built.

In 1976, Queensland Wolfram Pty Ltd was formed to buy the mining leases and existing facilities at Mt. Carbine from R.B. Mining. A large increase in housing, a caravan park, messing facilities, a shop and many and varied recreational facilities were provided for the miners and their families by the Mining Co. The population of Mt. Carbine and district grew to about 400.

However, after enjoying some good years, Wolfram prices started to fall from 1980. By November 1986, there were few options left and the mine was placed on “care and maintenance” until February 1993, when Poseidon Ltd sold all the mining plant and equipment, and the Mining Village at Public Auction.